“Thanks so much dear Brother, your involvement in this part of the world has tremendously changed many lives.”
— Pastor Benjamin 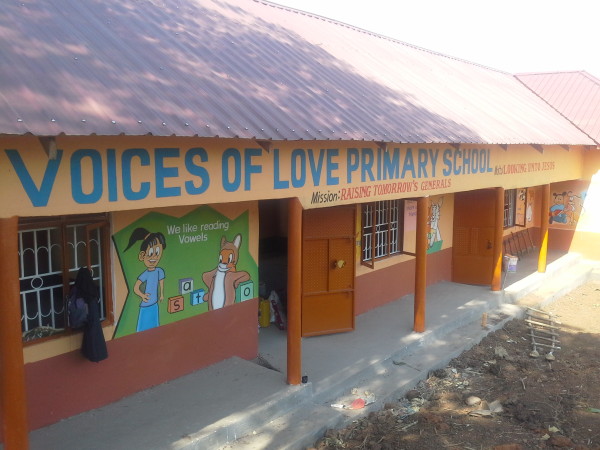 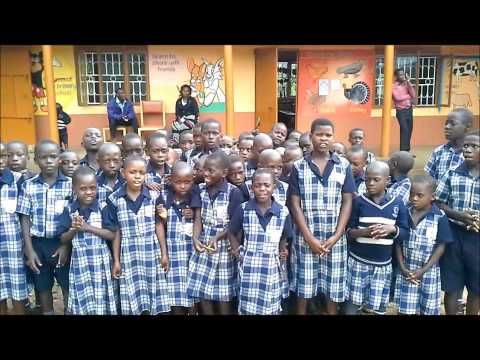 To view amazing testimonies of this project, please visit the ministry YouTube Channel.

The dream for this school project started with Pastor Benjamin and his church more than ten years ago. This church, Jesus Christian Centre, had been slowly raising the funds to purchase ten acres of land. The ministry partnered with them in 2011, to complete the purchase of this land in the village of Bulamu.

The First Phase was building the Caretakers/Teachers House. The caretaker and three women staff live there now. The Second Phase was to construct three class rooms and an office for the school administrators. This construction started in July 2014. Two water wells, one for the house and another for the school, were dug. These were hand dug sixty to eighty feet deep by the local laborers. 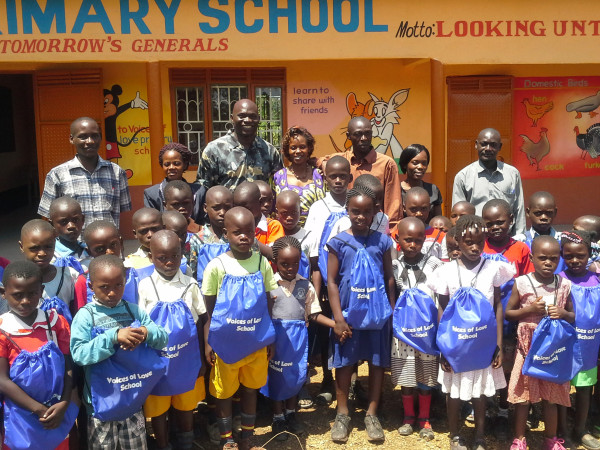 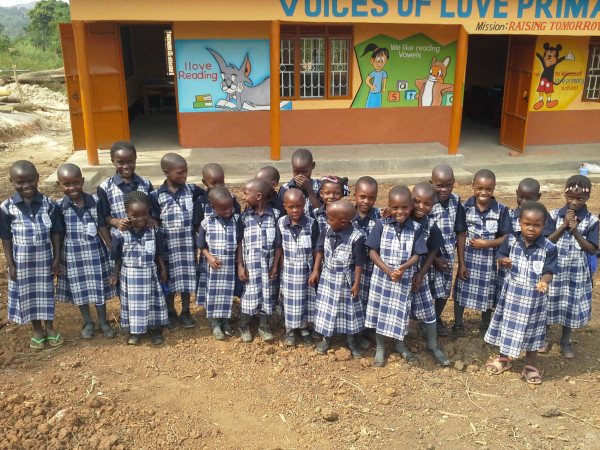 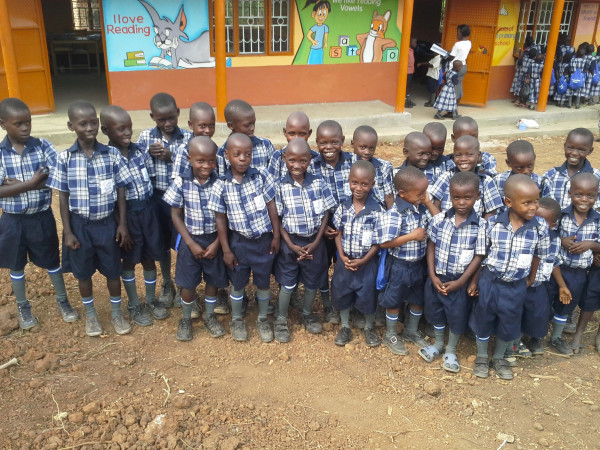 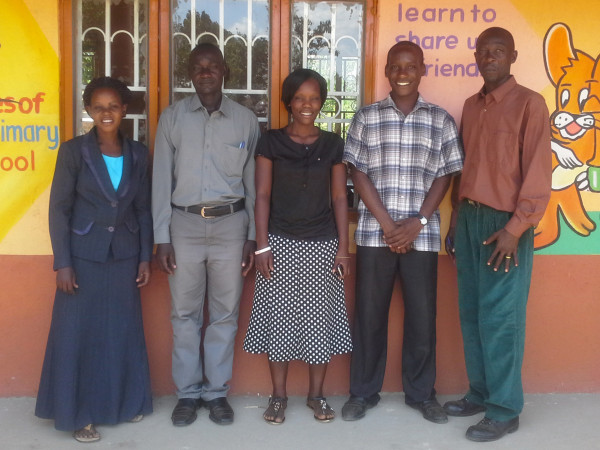 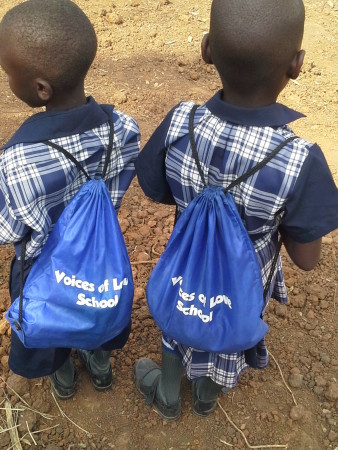 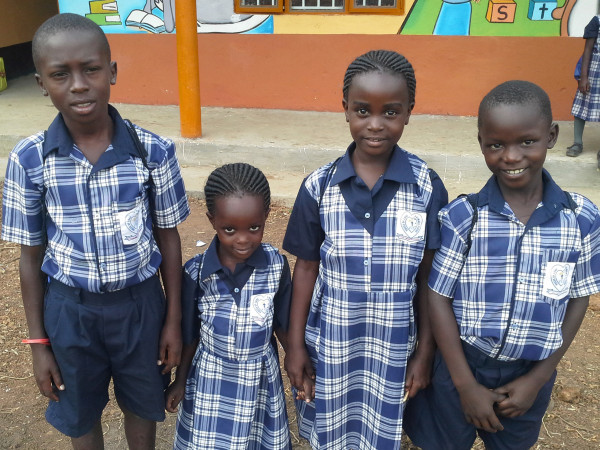 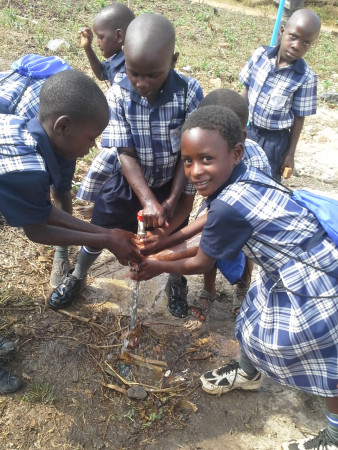 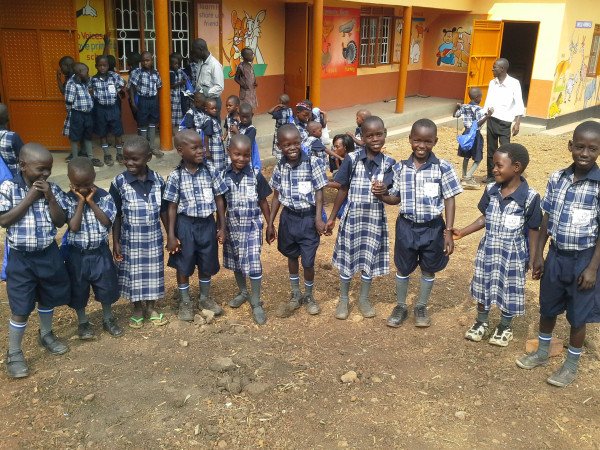 The Voices of Love School opened February 9, 2015 with three classrooms consisting of fifty-five students, grades one to three. The school now has ninety-five students enrolled. The ministry supports a staff of one Head Master, five teachers, one secretary, one cook, one caretaker, and one security guard. This support also includes providing housing for the staff and their families. The ministry also provides the funds to enable the school to provide two meals a day for the children and staff.

On a recent visit to Uganda, Scott and Laura Brookins heard many testimonies on how the Voices of Love School is impacting the community, children and staff. Many parents expressed thankfulness for their children having access to a quality education in their small village. One comment was made on how healthy the children are due to them receiving two nutritious meals a day at the school. The head master thanked the ministry for paying the staff salaries “on time.” It was learned that what is normal and common in Uganda, is for the teachers to be paid two to three months in arrears. He said that this is the only school in Uganda that pays the teachers at the beginning of each month.

The Voices of Love School has received the highest Government approval on the quality of education and facilities. The Government school inspector stated that the children are excelling in their work and all have learned English in a very short period of time. 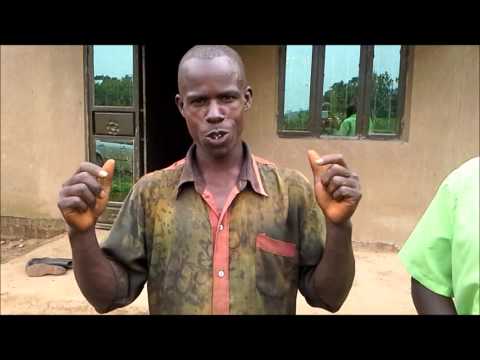 In April 2015 the Third Phase of construction was started. This is for seven additional class rooms to open in February 2016. The completed school will include three class rooms for pre-school and seven class rooms for Primary grades one to seven. The expected school enrollment will be four hundred to five hundred students.

This phase of construction has progressed to having the foundation, walls and roof completed. The next step will be to plaster and paint the walls, and install the doors, windows, ceiling fans, and a solar panel.

“The whole village where the first building of the orphanage is being built is soooooooooooooo amazed at what God is doing!”
— Pastor Benjamin, Uganda, Africa 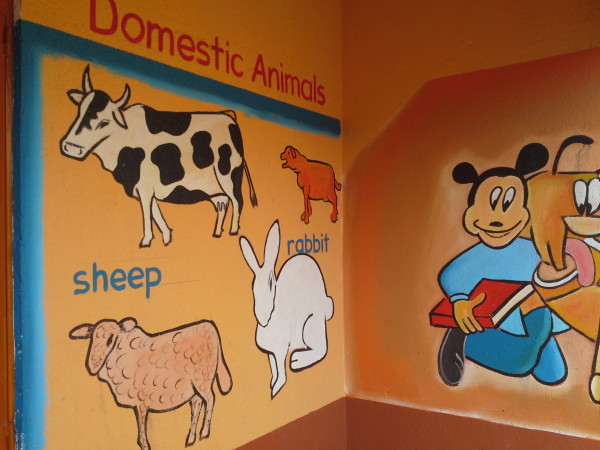 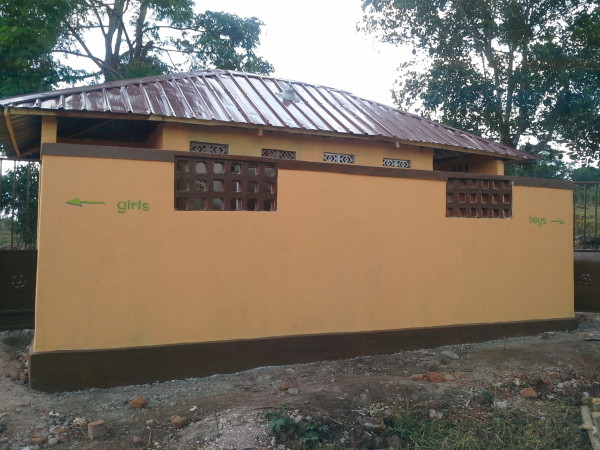